Oh no...#voicestrainalert
The moment of realization finally arrived for me. Last week, while I practiced one of my regular voice warm-up exercises, I felt that my voice sounded slightly cracky and strained. I told myself that maybe this slight strain was normal - a normal way to remove my vocal cord cobwebs! Keeping this mindset etched in my mind, I continued my warm-up exercises.

Another moment of truth arrived when I sang my rendition of George Micheal's Monkey. I noticed that while I was singing the song, I was beginning to lose my breath. But once again, I continued singing- as I told myself, what if this was a live performance? Would I stop singing in the middle of the song? If that was the case, all the other performance elements could have been affected (i.e the musicians, the back-up singers and dancers)

I'm sure you've imagined the result of my practice and warm-ups - I strained my voice. Despite this, I continued to sing a few notes and lines of some of my favourite songs - like I usually do. I eventually decided to take a self-imposed vocal rest - I just hummed and mumbled songs. That experience "re-taught" me the significance of listening.

Listen to your body
What I learned from my voice strain experience is that sometimes, we have to listen to our body. We should take a moment to stop a task that may veer us off the road that leads to our goal pursuit. I know, this is easier said than done. But nonethless, I think a pause is a worthwhile pursuit. Who knows, maybe you'll be surprised to savour the insights you gain from taking a 5 second or a 10 minute break. Perhaps during this break-time, you might discover a new angle to pursue along your path of pursuing your goals.
Posted by Unknown at 9:27 AM 2 comments:

This past summer, I did some unit still photography for a short film called "The Stakeout". I was super excited about this gig as I got an opportunity to hone my photography skills, meet some new people, visit a new film set and experience a new place - Steveston Harbour.

Ensure that your camera battery is fully charged (from the previous night)
Depending on the number of hours you spend on a set, you'll probably snap at least 50 pictures, so you'll want to ensure that your battery is fully charged at 100% from the beginning. One of the best ways to ensure this "assurity" is to charge your battery the night before.

Enter the shoot with an open mind
I know a lot of photographers like to use formulaic photography rules and techniques. However, I these rules and techniques aren't always applicable for all shoots or sets. Each set has its own peculiarities so I like to go to the set with an open mind. I usually like to assess the physical and human environment, snap from different angles, or try different settings on the camera to see which setting works best.


Organize your photography kit (from the previous night)
Organizing early helps to ensure that you have all your camera accessories and an extra battery - for the day of the shoot.


Check out some of my "Stakeout" photos! 😊 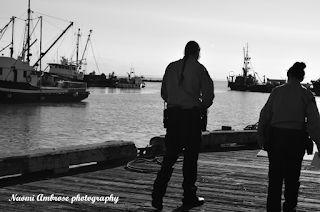 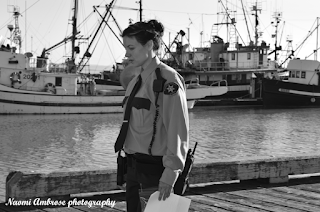 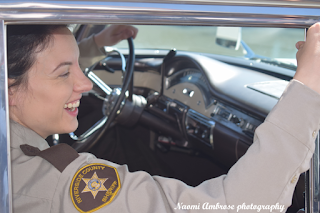 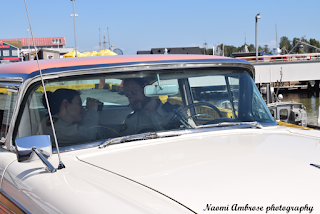 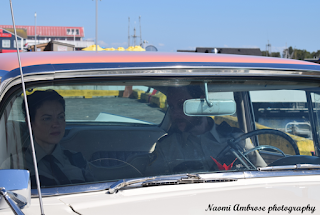 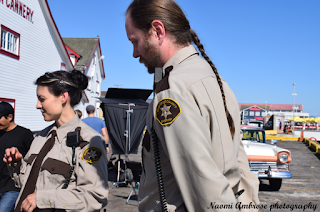 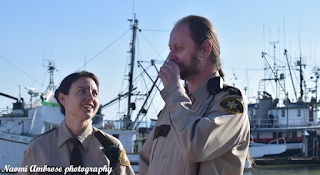 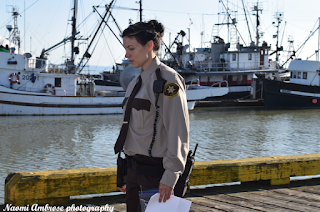 (Although we were required to choose one song to work with, I inadvertently worked with a different song). Here a recap of my song selections and renditions:

My excitement spilleth over
I'm filled with an unending sense of excitement as I've never participated in a vocal challenge quite like this. I'm grateful for the opportunity as I learned a lot more about the thought process and time involved in creating, modifying and re-conceptualizing a song.

I also relearned about the importance of setting aside enough time to try different versions, or a different option of whichever task or challenge we undertake.

I wish you all good luck with whichever task or goal you aspire to achieve. Thank you for taking the time to read about my vocal experience, as well as for listening to my singing voice.

Time for beat listening
I'm sure I spent 15-20 minutes listening to the blues, pop, ballad, rock and reggae loops provided by my songwriting Coursera professor. While I listened to the beats, I tried to create a new rhythm for the songs I had on my singing list for this week's challenge.

A salute to musical beats
As I listened to the loops, my admiration for musicians, composers, audio engineers and music producers increased. I also began to have a more in depth understanding of the intricacies that are involved in creating melodious beats and rhythms. It is pure magic and an absolute delight that a harmonious rhythm can be created by mixing and combining several musical instruments to create those perfect beats for the songs we love.

Transformation of the beat
After cycling through several songs, I finally found a new beat and a new rendition for the song I chose the vocal challenge - The Beatles "Eleanor Rigby" You can take a listen to my rendition here.

It's all about technique.
For those of you who read my post: Vocal Approach Challenge: Style Week you would've read about my participation in Christina Aguilera's Singing Masterclass vocal approach challenge. The second challenge required us to work on a vocal technique, texture or tone, or all three areas.

I initially planned to work on my texture and tone, however, while I started to sing my first song Micheal Jackson's Ben, I realized that I was also working on my belting technique. So now I had three techniques to focus on - another change in the technique itinerary!

An unforeseen lengthy process
The technique challenge was unimaginably time consuming. I never thought that I would've taken so long. I initially planned to sing Ben, however, I wasn't happy with my belting quality. Would you believe that I re-sang the song four times! I also re-sang Ben because I forgot the part of the song that says: "If you ever look behind, And don't like what you find"

I had to go back to YouTube to listen to Ben.When I finally got the tune right, I wasn't happy with my belts. Time to head back to Changeville. 👀


Enter song # 2
I retreaded to song # 2, Sarah Vaughan's "Tenderly". I love this song. Sarah sings so sweetly and breezily. Although I love the song, I don't know all the lyrics by heart. I then realized that I'd have to try a different song.

You guessed it. Enter song #3
For my third option, I chose Andy Williams' "Can't Get Used To Losing You" Again, I don't know the song verbatim so I opted for song #4 - Shirley Bassie's "Diamonds Are Forever"  You guessed it - I don't know this song by heart either!

Heading to song #5
I chose The Platters' "The Great Pretender" - one of my all time favourite songs and a song that I thought I could sing with relative ease. You can listen to my rendition here.

Once again, I re-learned that the path towards mastering your desired craft is never easy and quick. Make sure you set aside enough time to do re-takes and to try different versions.

Did someone say challenge?😁
As a student in Christina Aguilera's Singing Masterclass, we had the option to participate in an inaugural vocal challenge - a challenge I happily accepted! The first week's challenge involved working on our vocal approach with a song of our own choosing. The vocal approach also involved re-conceptualizing our chosen song into a new genre.

Adaptability is a must.
Once again, I learned that you have to adapt and adjust your goals. I initially wanted to a pop rendition of Sarah Vaughan's "Tenderly" However, I realized that some of the notes of the song didn't blend nicely with the pop rendition that I envisioned. I then proceeded into trying a jazzy version of Roberta Flack's "Killing Me Softly". However, I quickly realized that I wouldn't have been able to whip up a piano jazz tune in time for the November 21 deadline.

Then I suddenly remembered some song loops a professor created for students to use from a Coursera songwriting course I'm currently enrolled in. Ahh yes! One. step. closer. to. my. goal.😊

Time to get funky.
For the vocal approach I decided to do a funk version of Roberta Flack's "Killing Me Softly" I must say that I felt excited and "anxy" as this was the first time that I've "uploaded my voice" in an online, social media community. I initially recorded a pop version with one of the pop loops but I didn't like the resulting sound. I then tried one of the funk loops and it was a match made in musical heaven! You can take a listen to the funk version here.